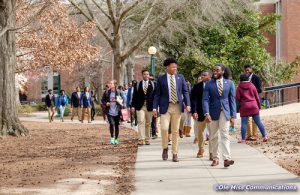 Meredith became the first African-American student to enroll at the university in 1962. Protests following his enrollment resulted in a riot on the Ole Miss campus that left two people dead and a few hundred injured.

The Ole Miss Men of Excellence hold a “Continuing the Legacy Walk” to honor James Meredith yesterday every Spring. Members of the group begin the walk at the steps of the Lyceum and end it at the James Meredith statue, with stops at other historical sites relating to Meredith’s integration at the University of Mississippi along the way. 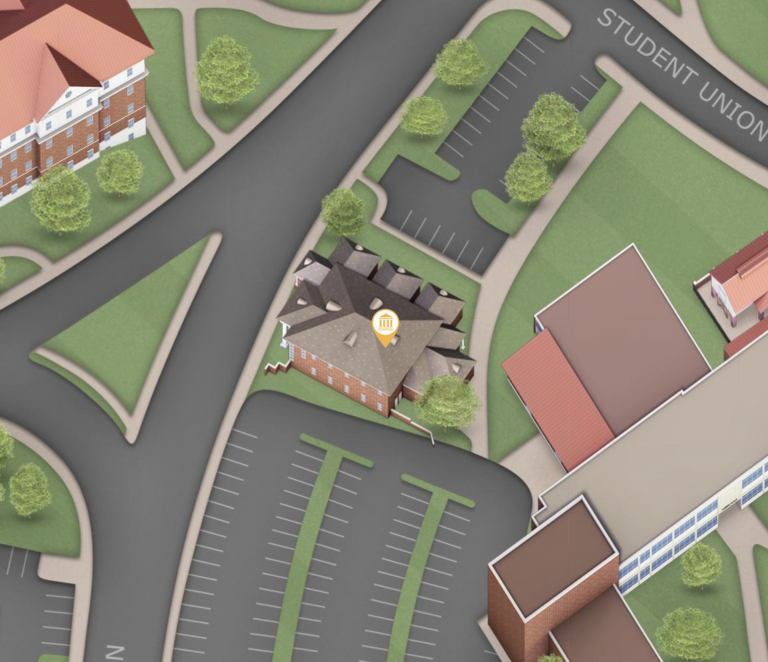